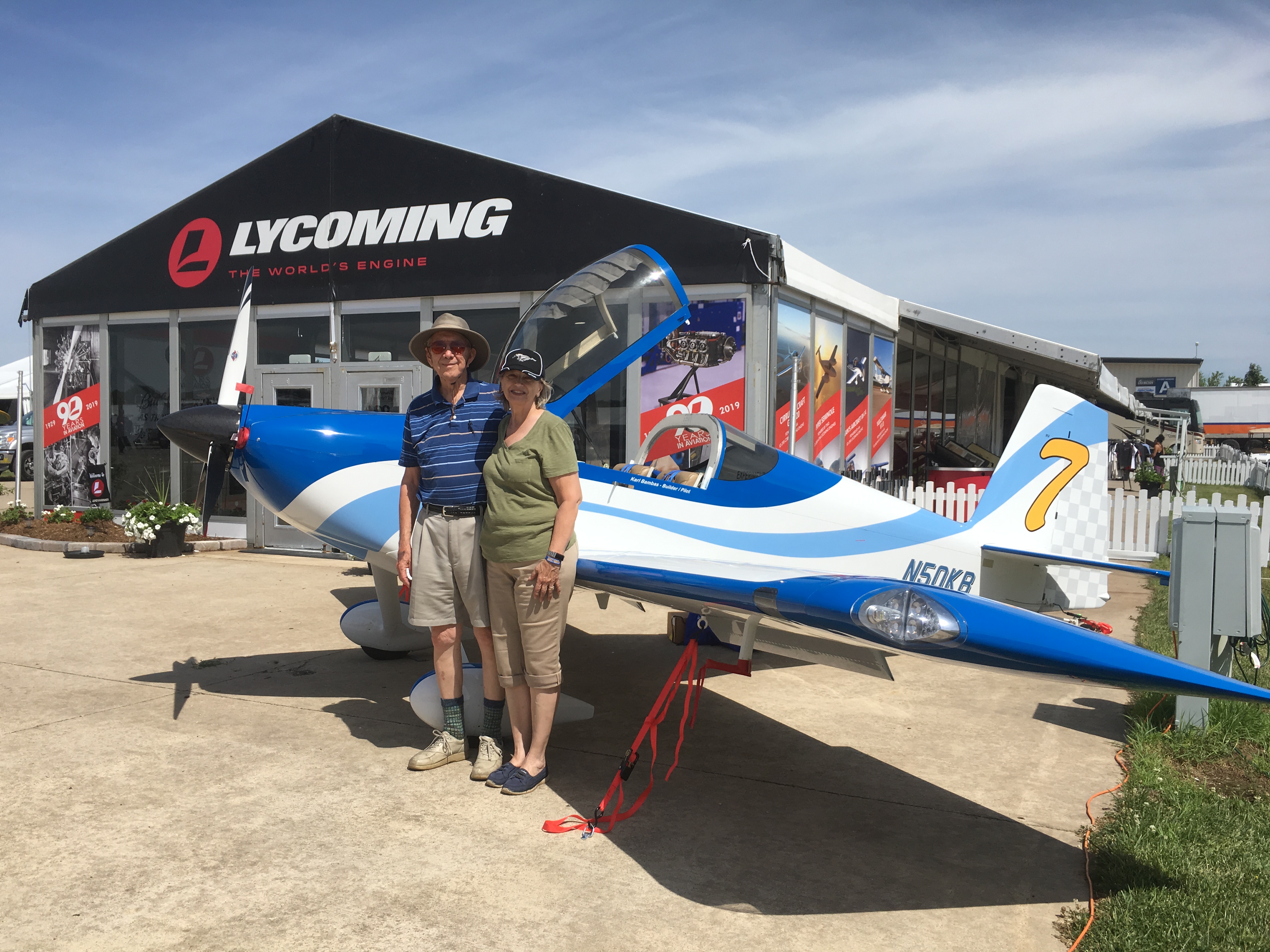 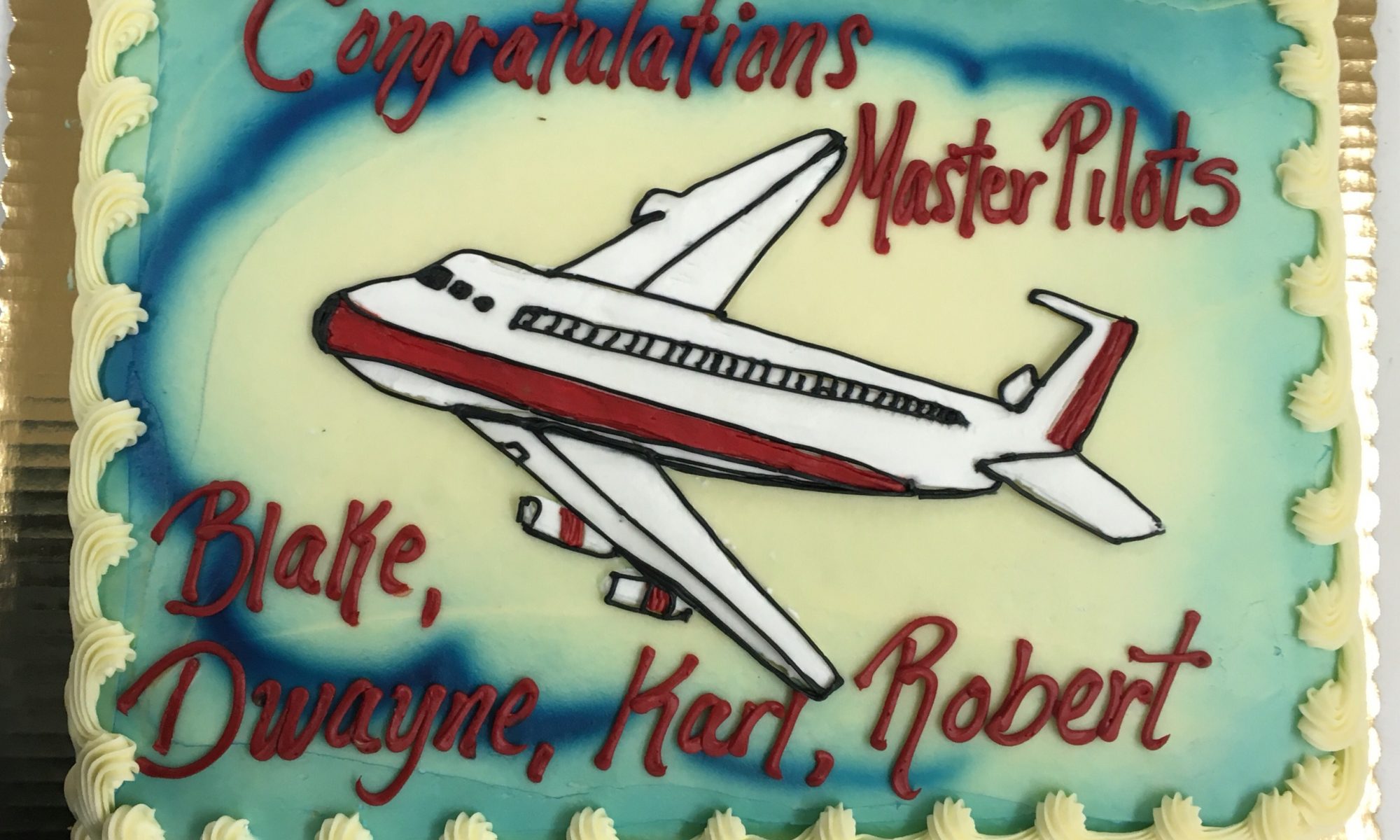 Last October, the Flint Michigan Flight Standards District Office of the FAA honored me and three other matured pilots with an award known as the Master Pilot Award.  It’s really an award for being OCD about flying and safely maintaining that interest for fifty years. 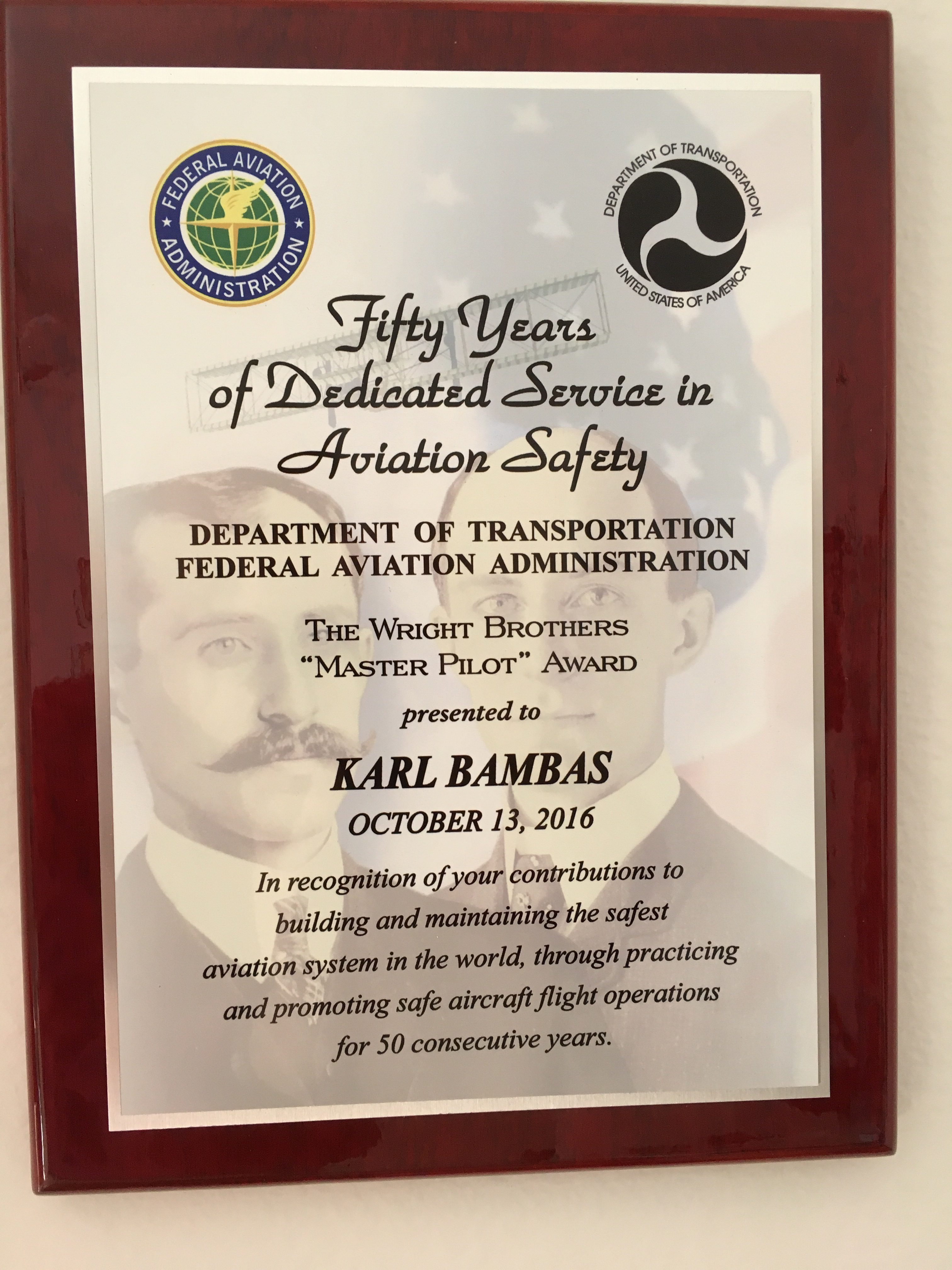 The cake was really tasty. 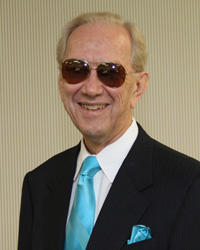 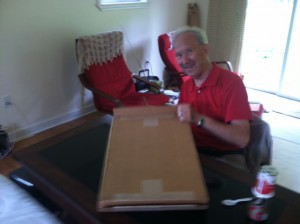 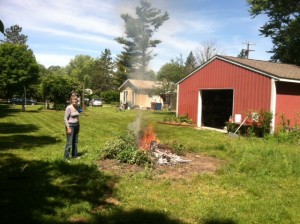